NB; ALL MEET AND GREETS FOR RUBBLE WILL TAKE PLACE NEAR CROMWELL, IN HIS FOSTER HOME

Rubble came into the CDRRNZ family after being relinquished through our Outreach Program in early 2017.

As far as he was concerned his life started out pretty good, he was bought as a puppy for a 3yo boy and was pampered, shown off and cuddled heaps. Turns out though that 3 year olds don't really have the skills for looking after big bouncy puppies and as Rubble grew he became too much and was moved outside.

Rubble is a clever boy who likes to learn new things however missed out on early socialisation so after spending time with Aspiring Canines he now loves dogs and being friends with them.

An ideal home for Rubble would be with an experienced dog owner who can continue to guide him in the right direction. Rubble needs good mental & physical stimulation and will thrive with consistent boundaries and expectations.

If you are looking for a loyal buddy to lay beside you on the couch after a long day, Rubble could be your man.

Not tested with cats or stock. 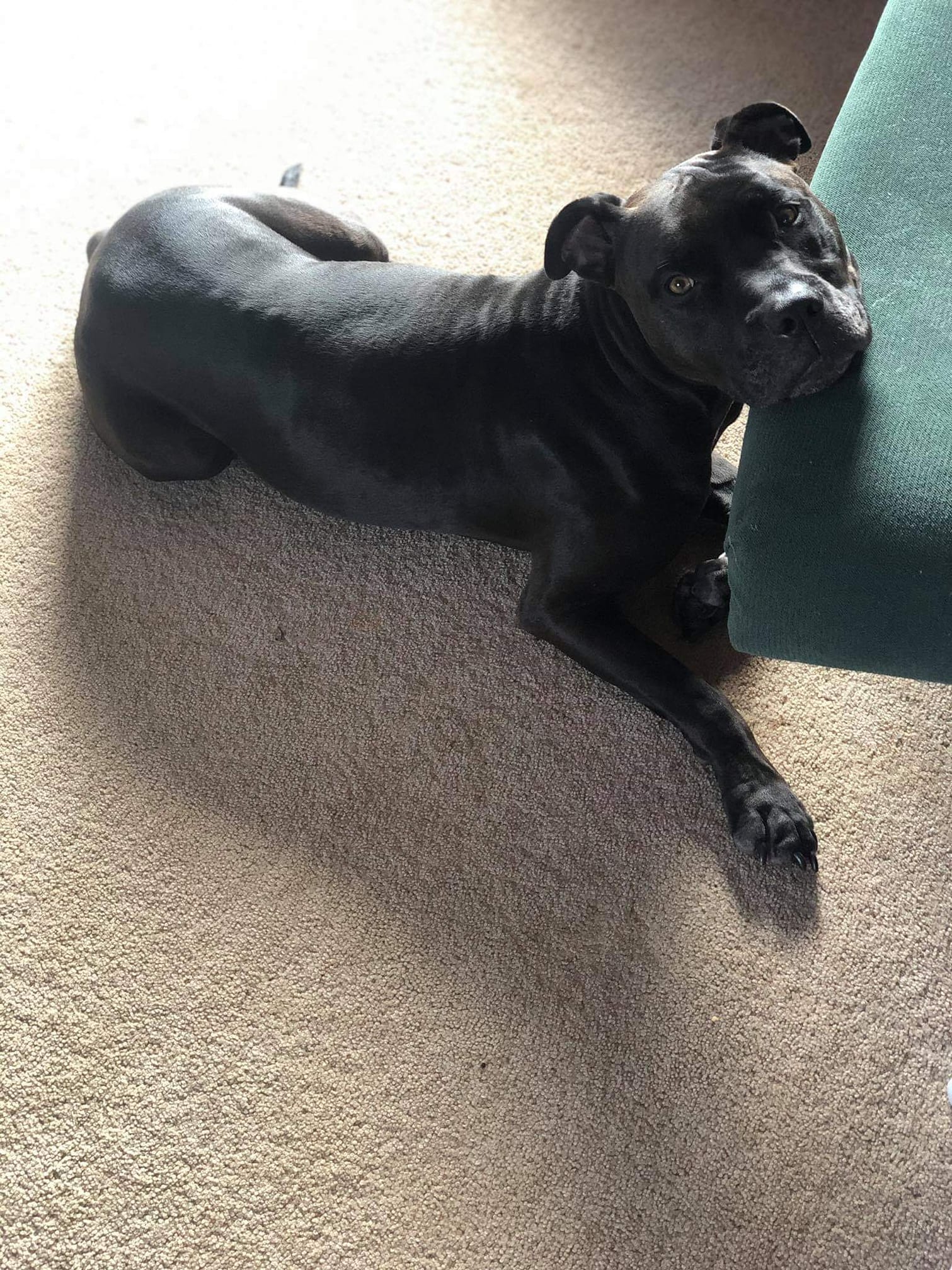